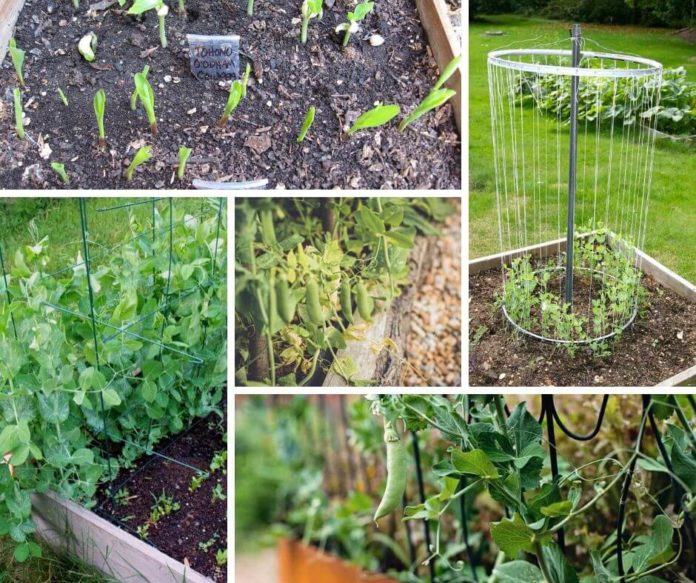 A raised bed of soil is a large container without a base. With some basic building skills and know-how about soil, a gardener can construct one or more large containers or raised beds to grow vegetables. Off the shelf flat-packed raised beds sold by garden centres and building suppliers will be pallet-sized or between 1 metre to 1.2 metres squared. Buying or building a small square raised bed is the right sized container for growing peas. Why grow peas in a raised bed? 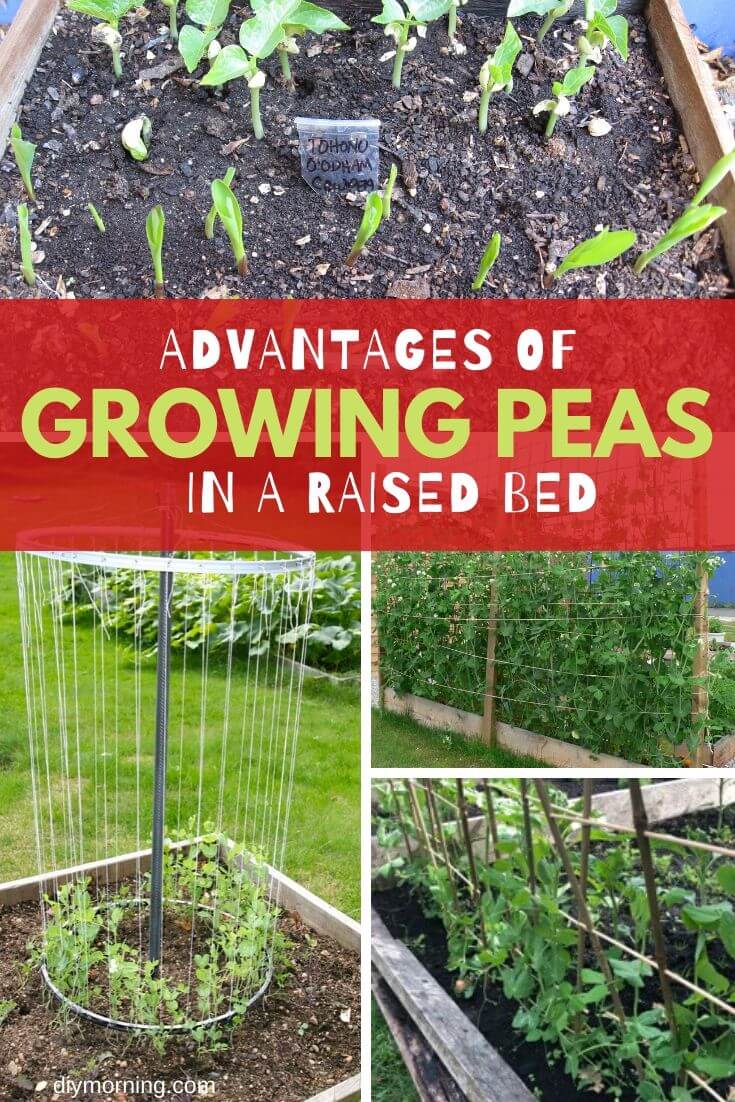 Advantages of Growing Peas in a Raised Bed

After the small squared raised bed for growing peas has been constructed, as shown in the image below, the most appropriate soil for peas can be cultivated. A moisture retentive nutrient-rich soil can be prepared in the large container or raised bed by forking in soil conditioner early in the season and added home-made well rotted compost before sowing pea seed or planting young seedlings. Compared to growing in open ground:

Growing peas and mangetout in a small raised space will not reduce yield of podded peas. Carol Klein writes about advantages of a raised bed in Grow Your Own Veg (Mitchell Beazley, 2007) “Gluts of any vegetable are less likely because the produce is being grown in short rows or small blocks, giving smaller amounts at a time”. Growing peas in successional sowing is a sound way to extend the vegetable’s season and in a raised bed:

Regardless of whether peas have been sown as seed in March to April or transplanted as young plants in April to May, when the summer arrives, growing peas will dry out. Raised gardening for growing vegetables such as peas is accessible to all the family. The advantages of growing in a raised bed are:

Gardeners used to planting and aftercare of containers will find it a small step to growing vegetables such as peas in large baseless containers or raised beds of cultivated soil. A weekend DIY project can be making a small 1.2 metres by 1.2 metres and 12 to 18 cm depth for growing podded peas and mangetout in the first vegetables season.

Buying a ready-to-assemble raised bed is the most expensive option, more costly if someone is hired to do the work. With some recycled wood or new materials, a smalled raised bed can be specially constructed to fit in with the existing container garden at home. 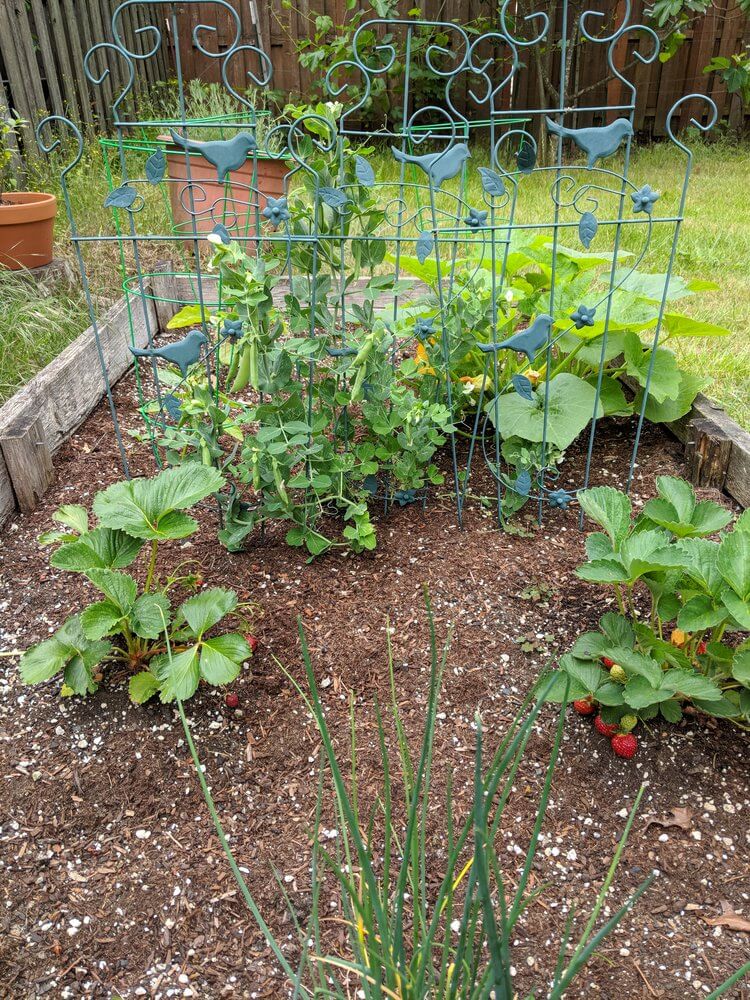 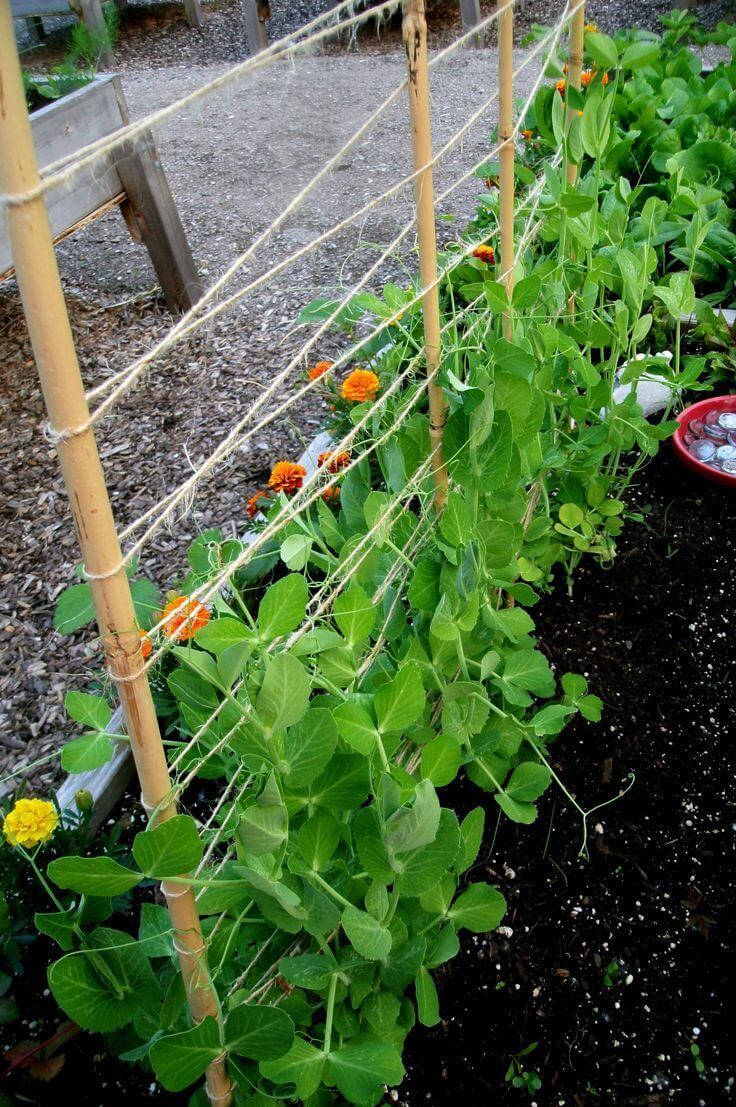 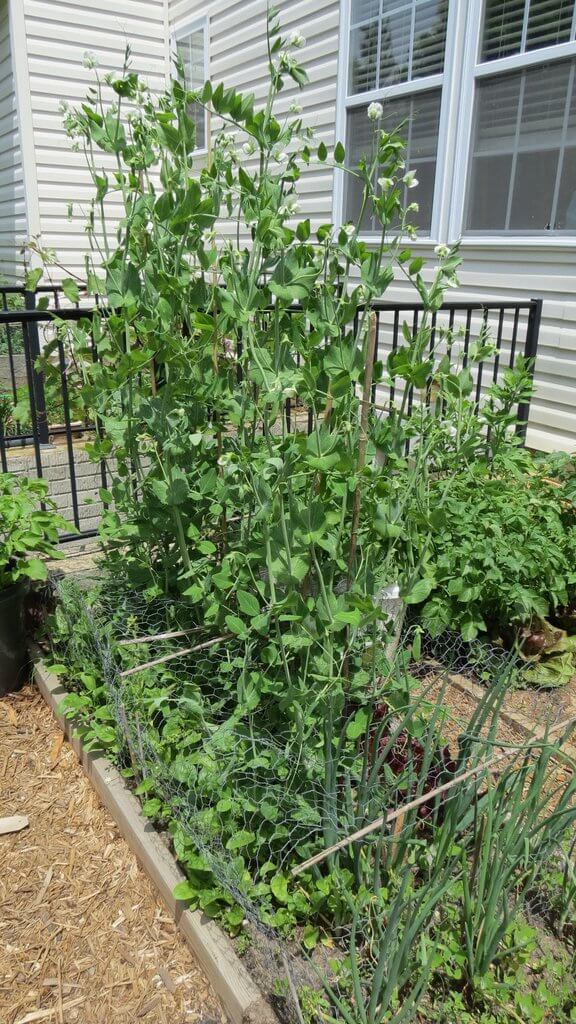 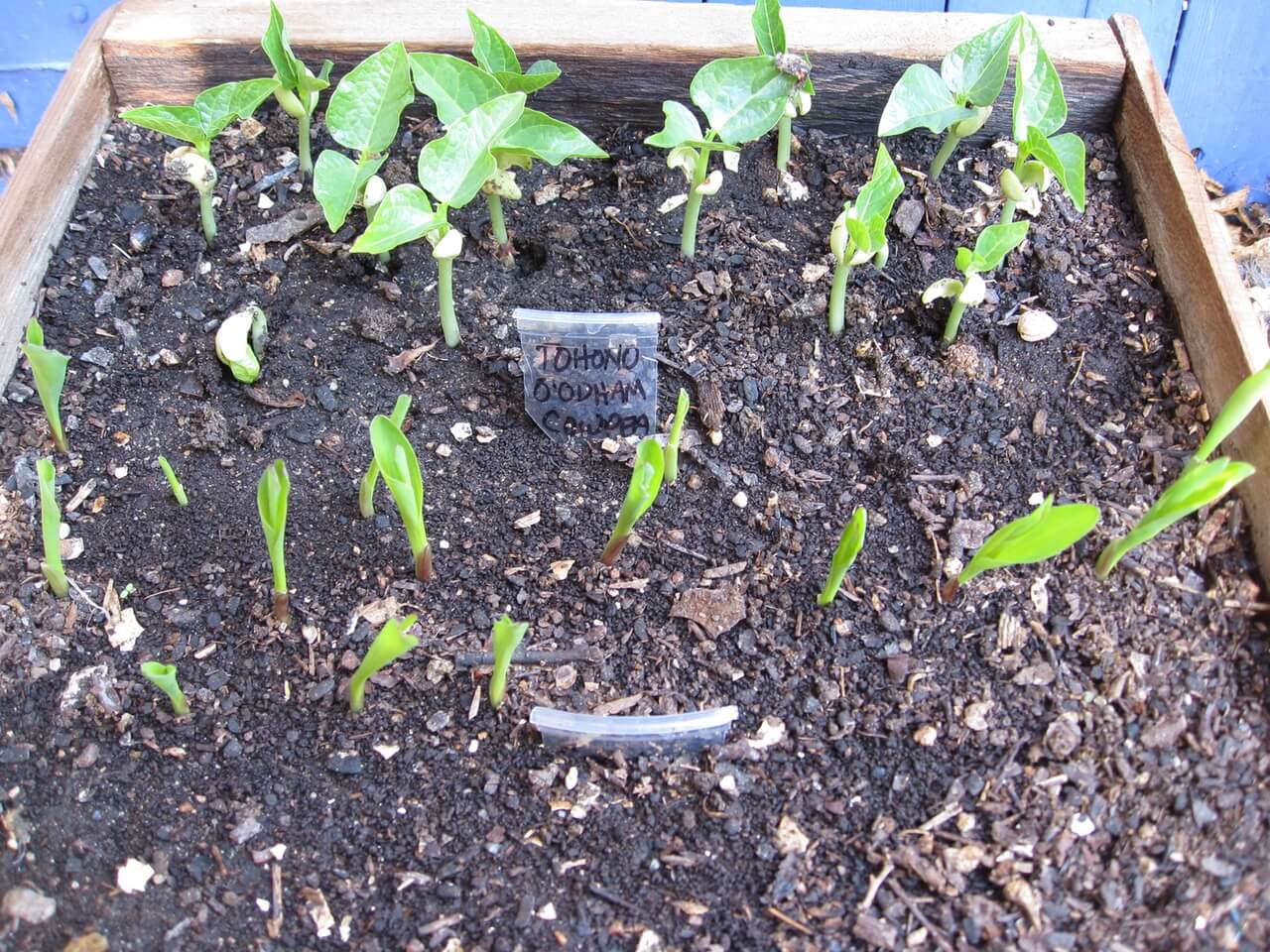 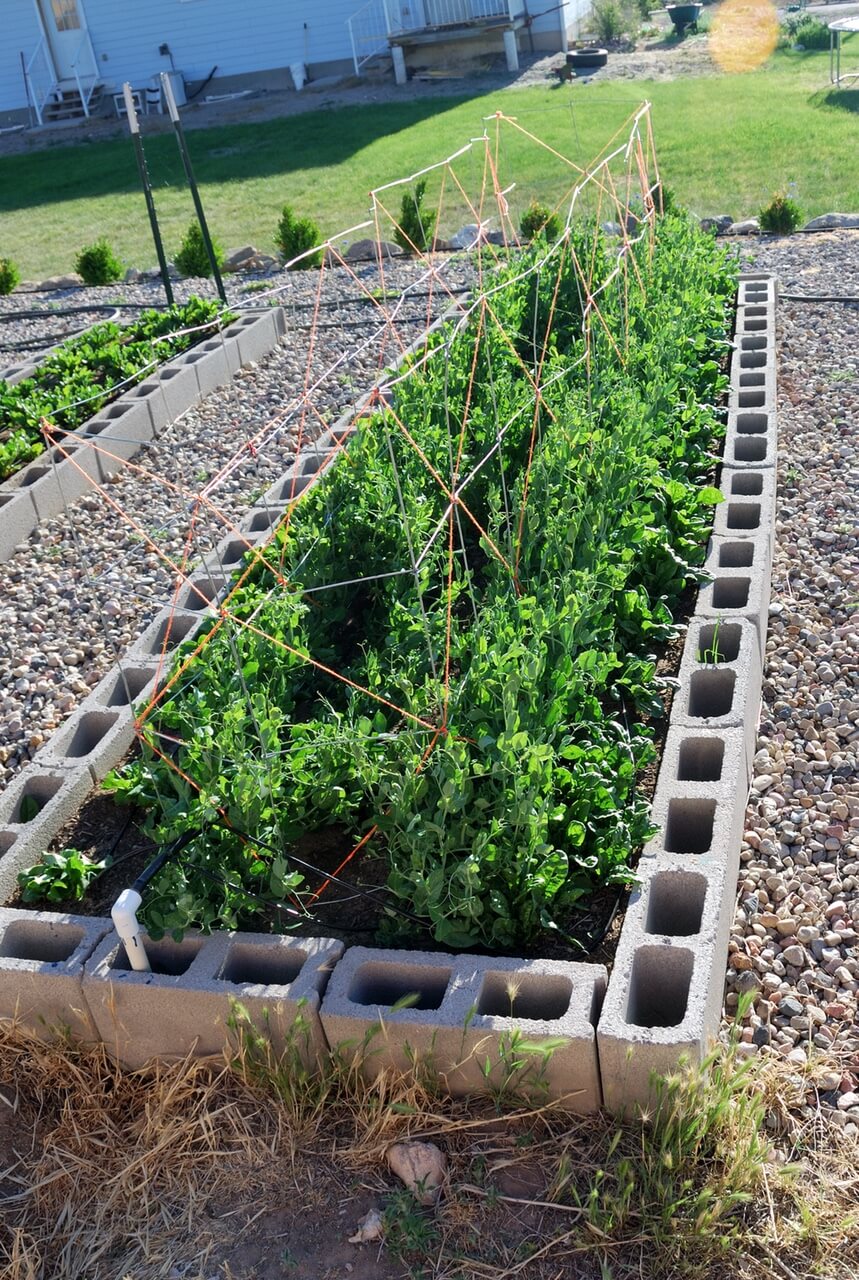 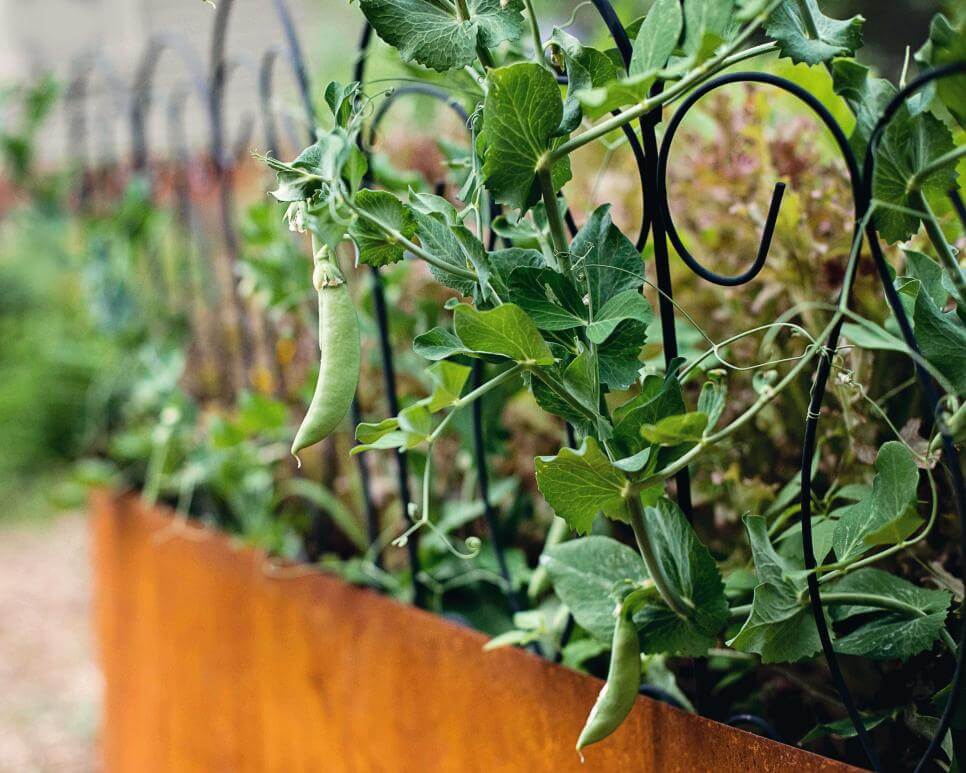 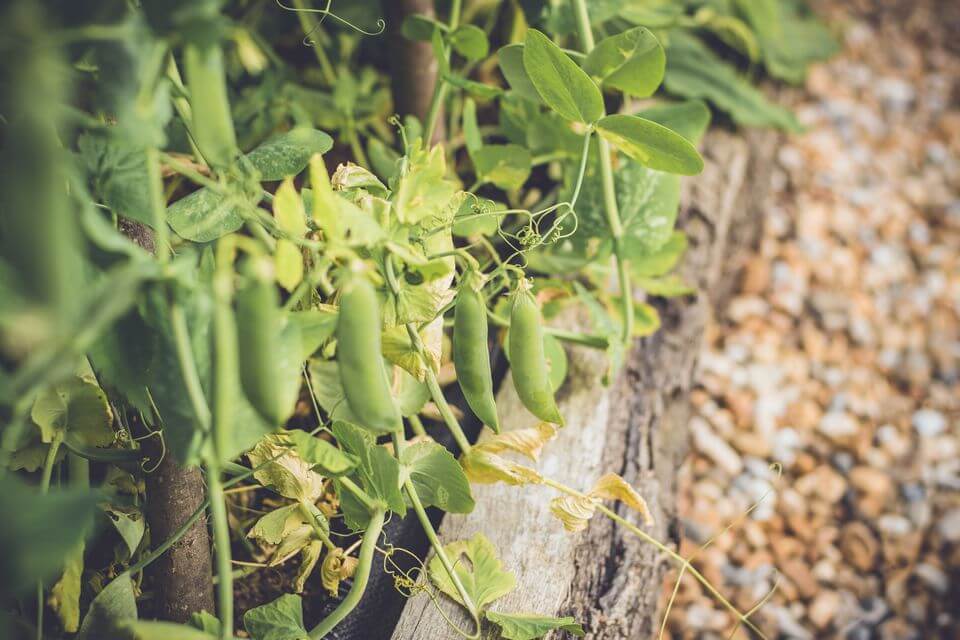 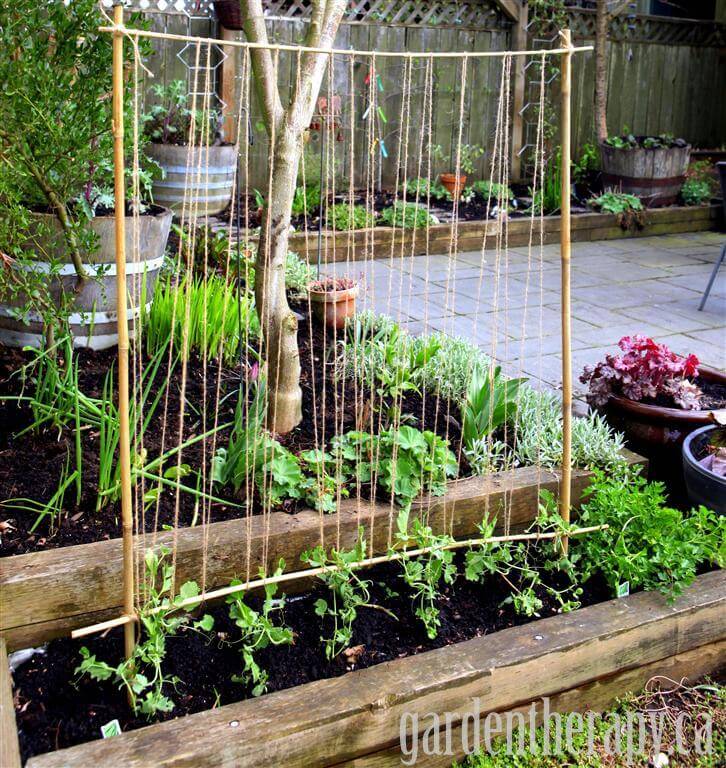 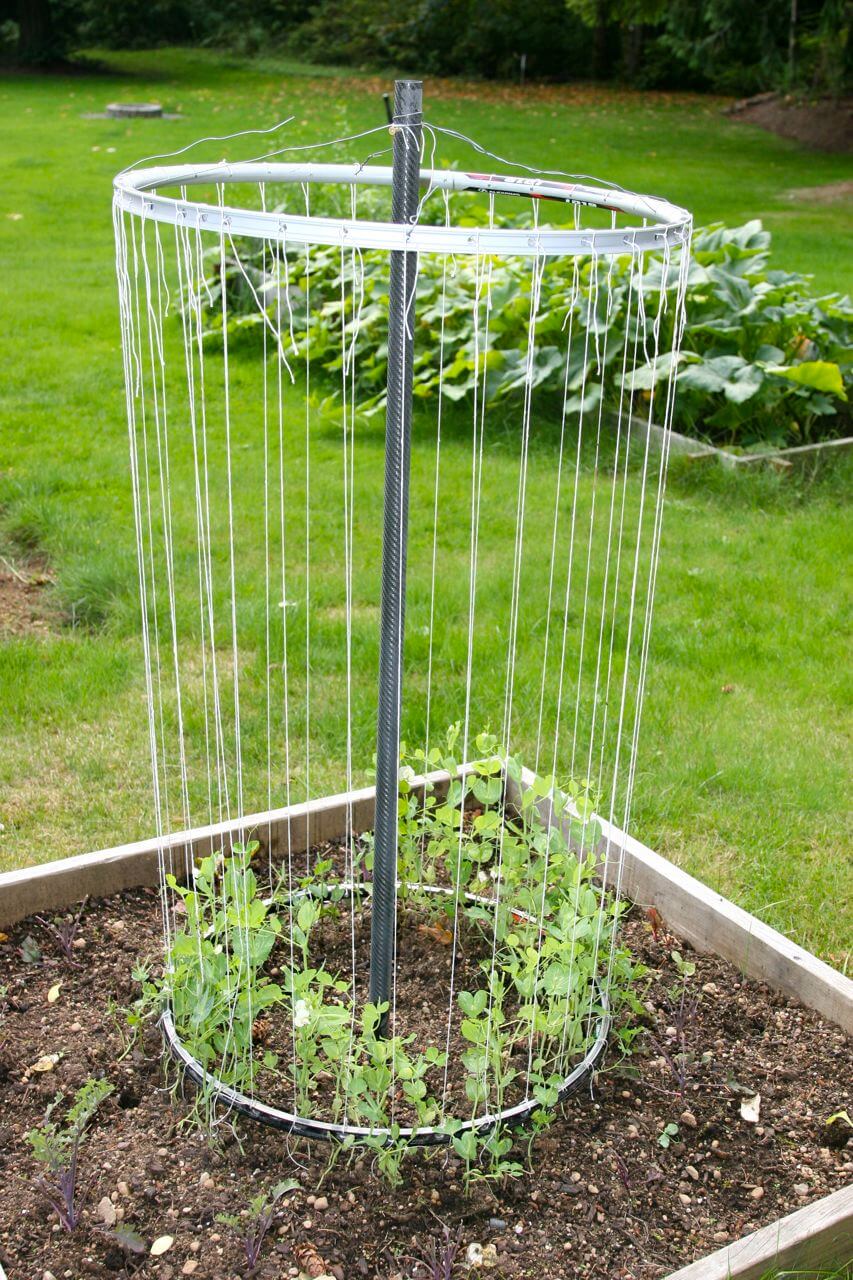 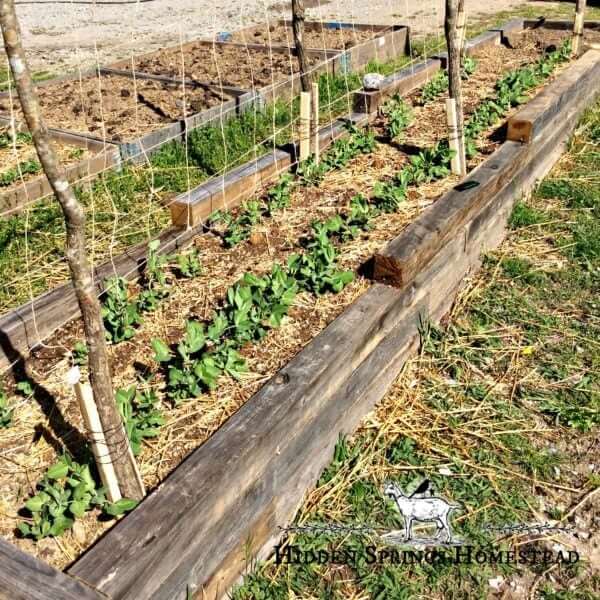 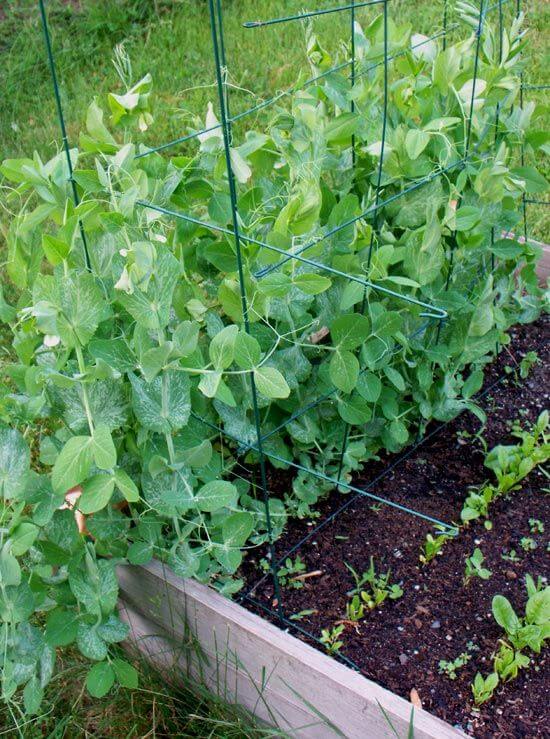 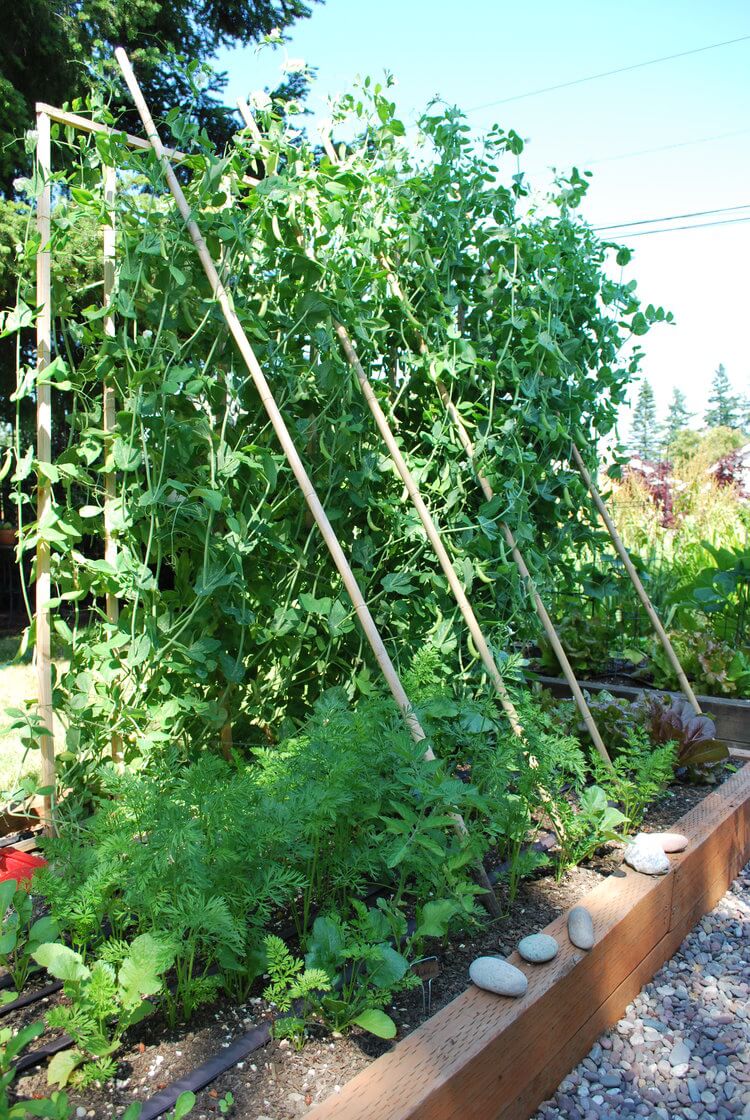 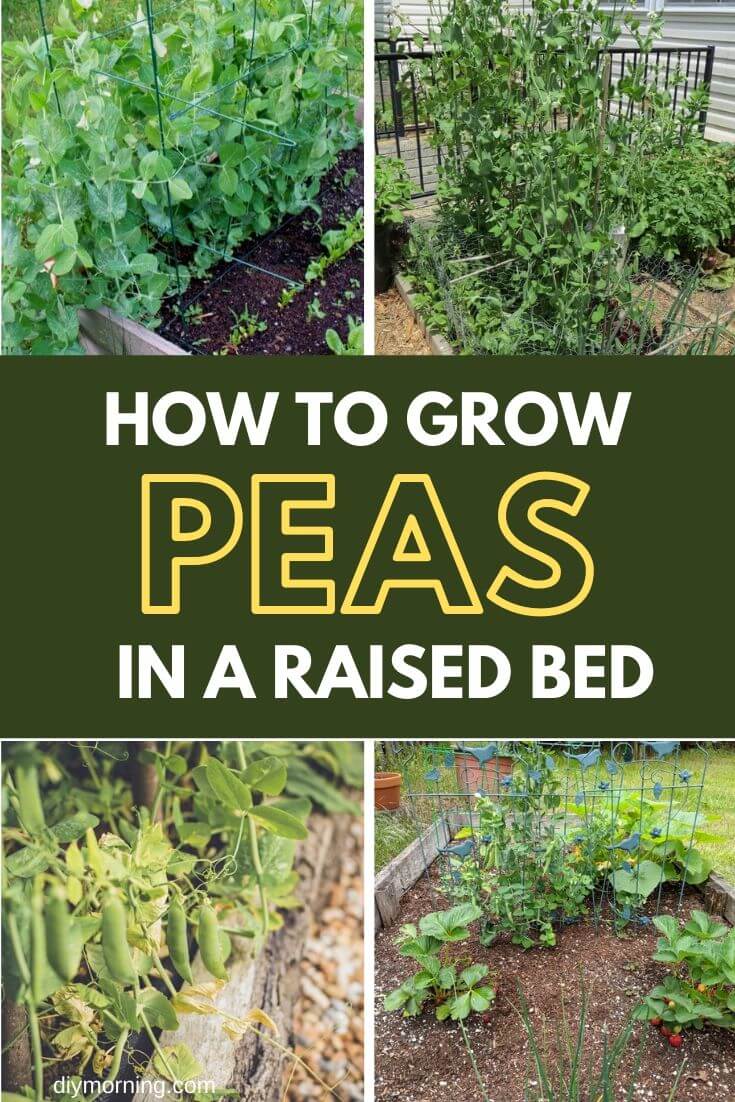 The Steps to Having a Good Quality Roof Over Your Home