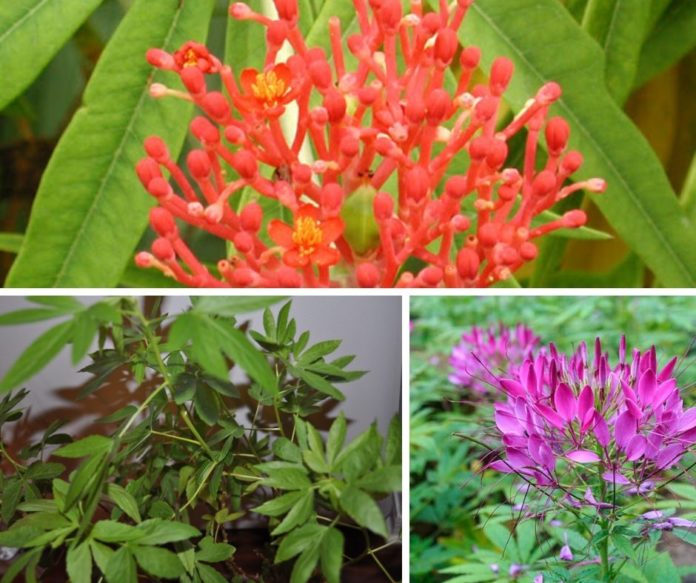 Cannabis, fondly called as weed has many uses. It is clustered as medicinal, recreational and when extracted could have a lot of beneficial by-products like hemp oil and hemp seeds which are basically used as potent natural pain relievers for terminal diseases like cancer. 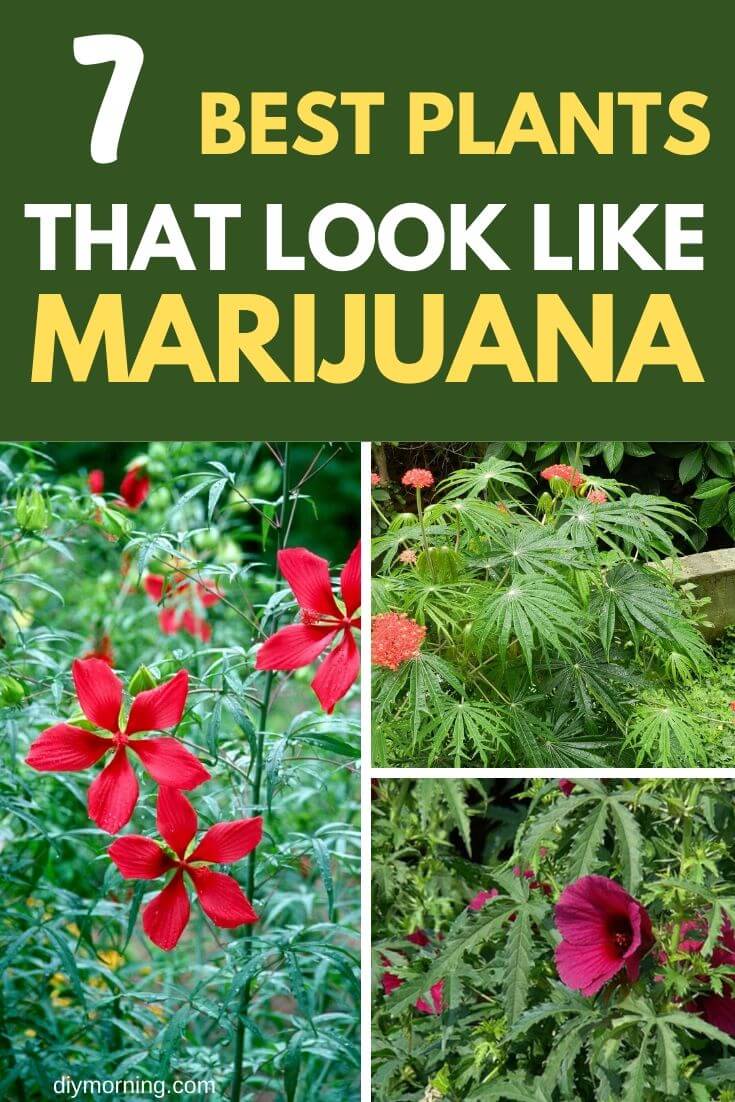 Why are weeds controversial?

The controversy surrounding cannabis traces back to the earliest civilizations of men. Thought to be used in rituals, political events and most importantly in medicine, cannabis is established as that plant with the hallucinatory factor when ingested at large amounts.

This controversy was institutionalized in the present day and cannabis or weed as we know it is now labeled as illicit drug.

The popularity of cannabis or weed remains at this point since it is pushed forward that its potent medicinal properties should be tapped to be used as pain relievers and a wonder drug for many terminal diseases as more and more testimonies from ordinary people do prove that weed has healing properties.

While the world continues to debate on cannabis, there are plants that exactly look like it and you might have thought once that the neighbor who had it in the garden had illicit activities at hand.

Do not be mistaken though because some plants might just be victims of mistaken identities. As such, here is a rundown of the seven plants that look like weed. 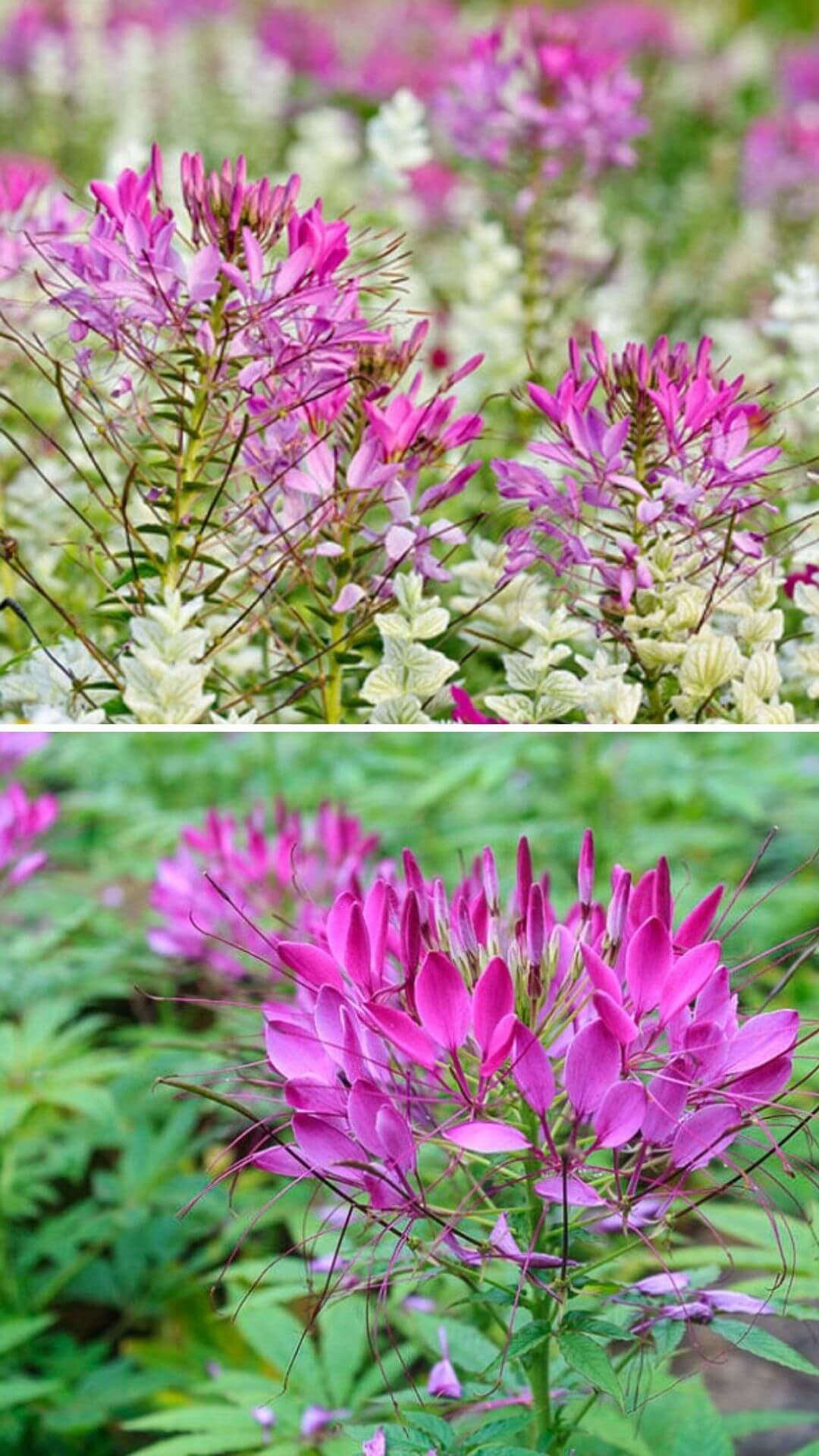 This plant is also called Cleomes. Although they annually bloom pink and lavender flowers, they can look like weed when they are very young.

As a matter of fact, it shares some noticeable qualities with weed like it also has jagged, palm-like leaves, a height of up to four inches, and a musky scent like the weed.

If you are not that trained in distinguishing weed, you will really get into thinking if Cleomes are just variants of weeds. 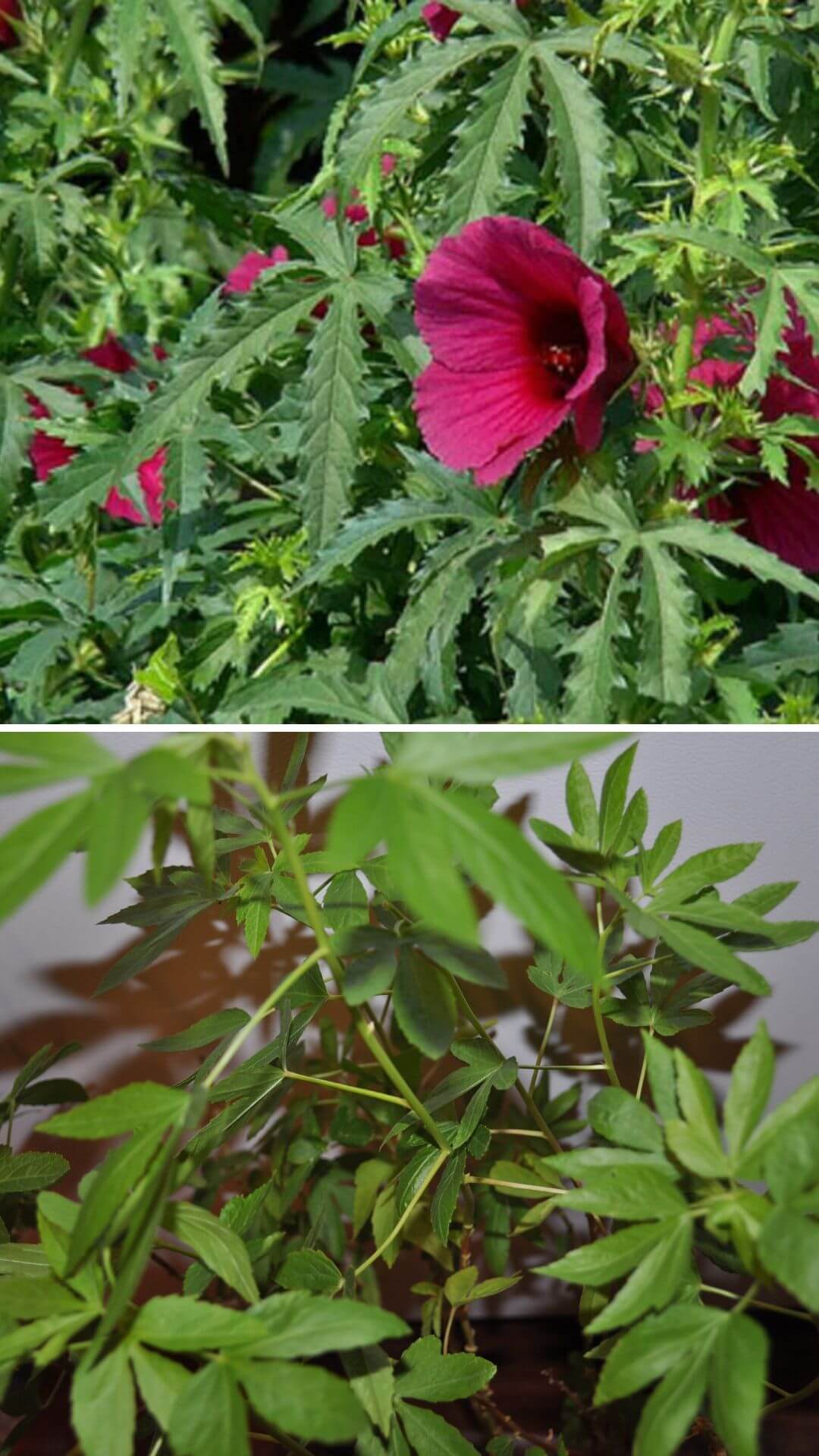 This plant looks highly resembles weed in uncanny ways before it will bloom flowers. The Kenaf has star-shaped leaves with at least seven pointed lobes and jagged edges.

This is inevitable though since this plant is a distant cousin of weed because of the cannabinus part in its scientific name.

Truth be told, the Kenaf is also used in many functions done by the weed like in producing ropes that are just as sturdy. 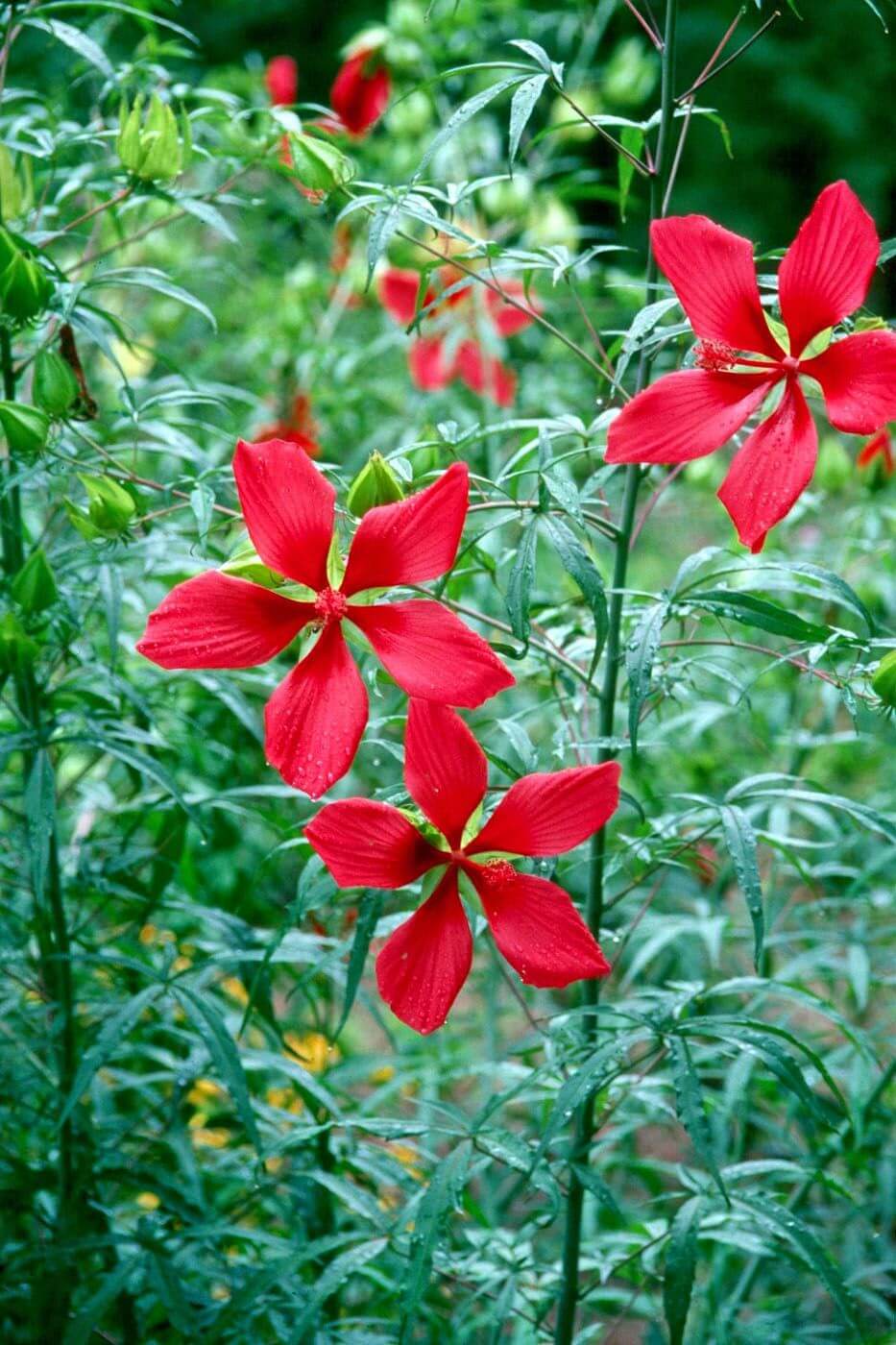 This plant is one of those perennial shrubs that would really get you in trouble if your neighbor spots it and does not have a trained eye for weed.

Like the weed, it also has star-shaped leaves and the signature jagged edges.

The only defense this plant has is that it also has other plant lookalikes like the Panama Red because of its red and white flowers. So when the police come, make sure that there are some blooms looming there. 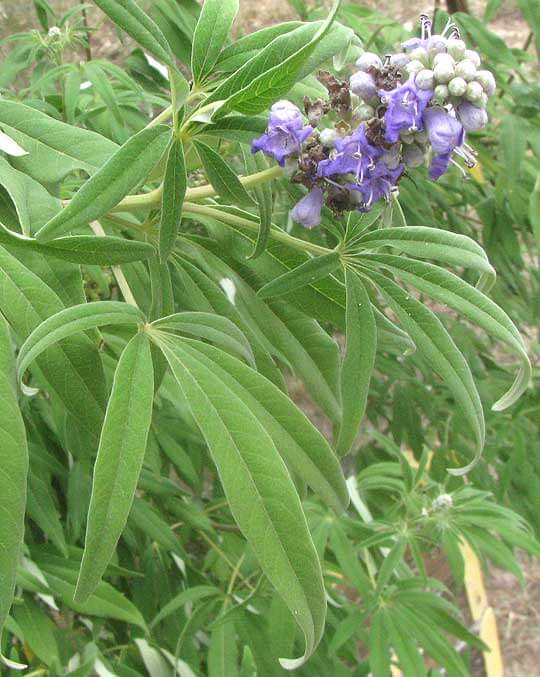 At first glance, it would really look like weed especially because of its palm-shaped leaves and seven pointed lobes.

The trick in distinguishing this plant from weed is its smooth edges. It does not have serrated leaves like the weed.

Fun fact for this plant is that it can be used as seasoning when crushed and is also used in many indigenous cultures as a source of green dye. They are also archived in pre-colonial Mexico writings as medicine for menstrual cramps and in treating infertility. 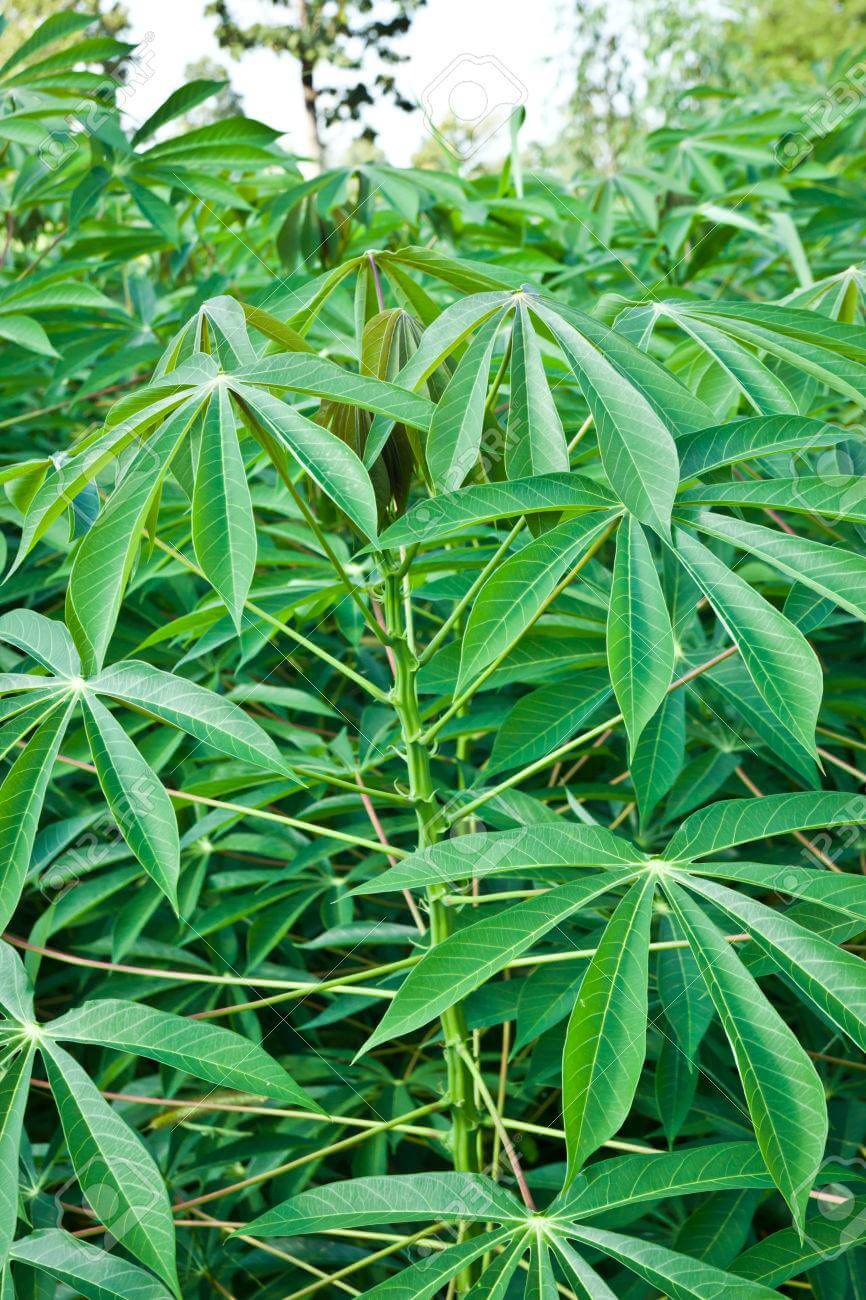 This plant is mostly found in Asia, Central America and other tropical regions. It can be turned into almost anything; from native delicacies to cakes or as it is because it is considered as a superfood.

There is just one point of resemblance for the cassava and weed though and that is both plants have palm-shaped leaves. 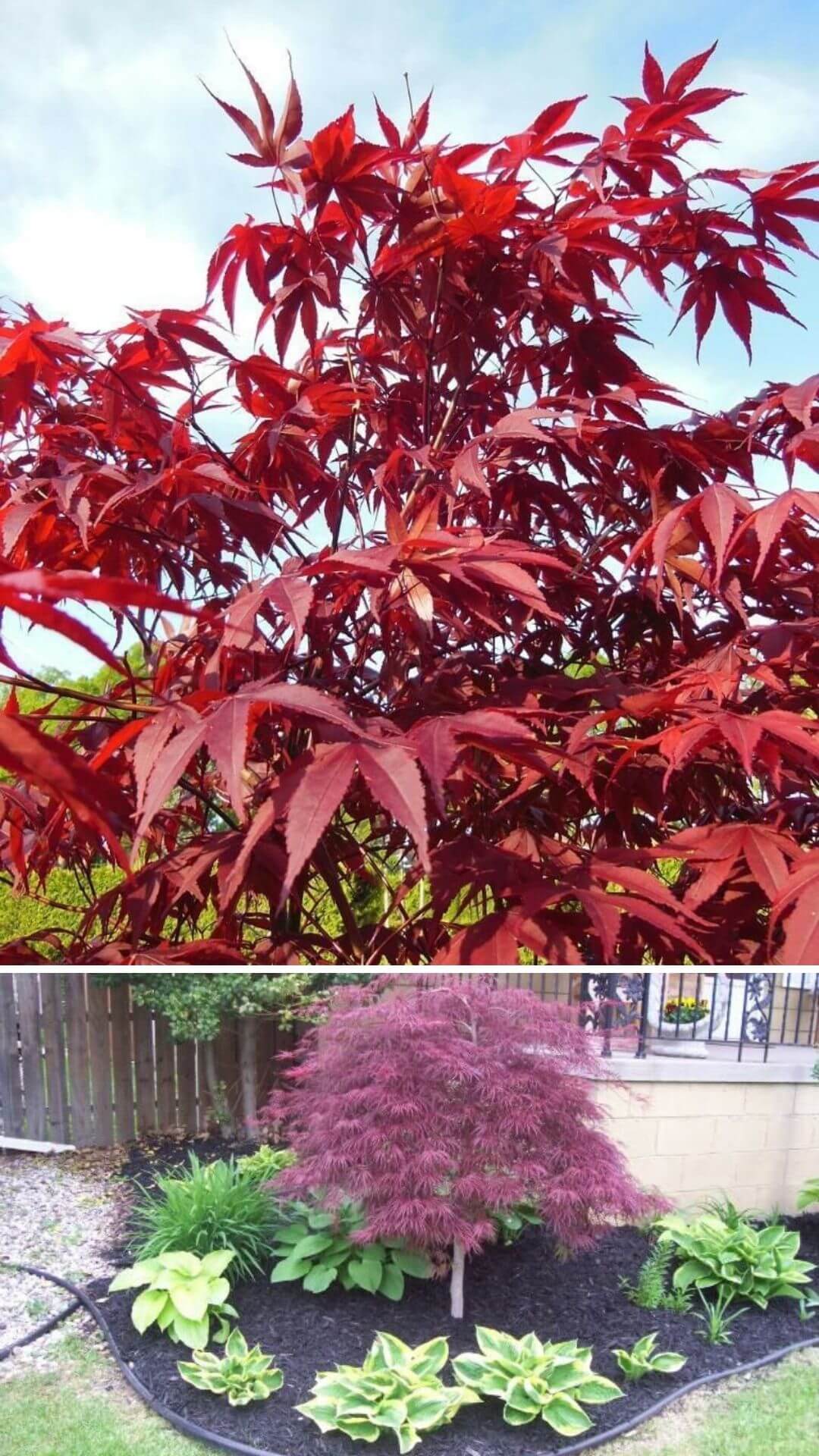 This plant is endemic in Asian countries with relatively colder climates like in Japan, Korea and Central China.

It can come in many varieties and will have yellow, deep green and red colors. Sometimes, it also has irregular shapes.

Look for young Japanese maples though and you will see how much resemblance they have with weed especially the deep green leaves. 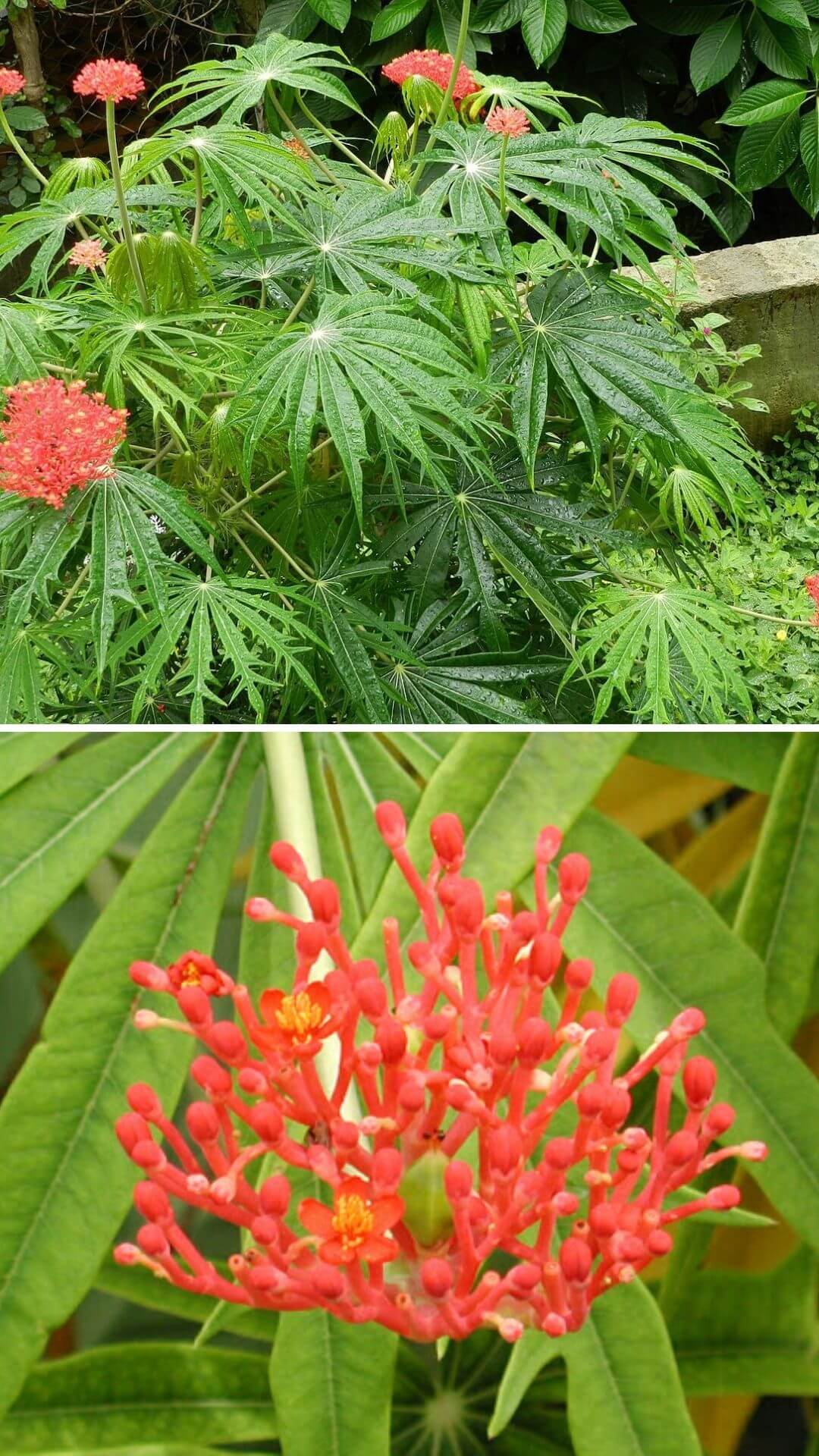 Also called as Jatropha multifida, this plant has leaves that super resemble with weeds. The only stark difference it has with weeds is its sharper, more extended leaves but as far as shape and seven point lobes are concerned, you would really mistaken it for weeds.

If you want to learn more about plants, please see this article from Farm Food Family 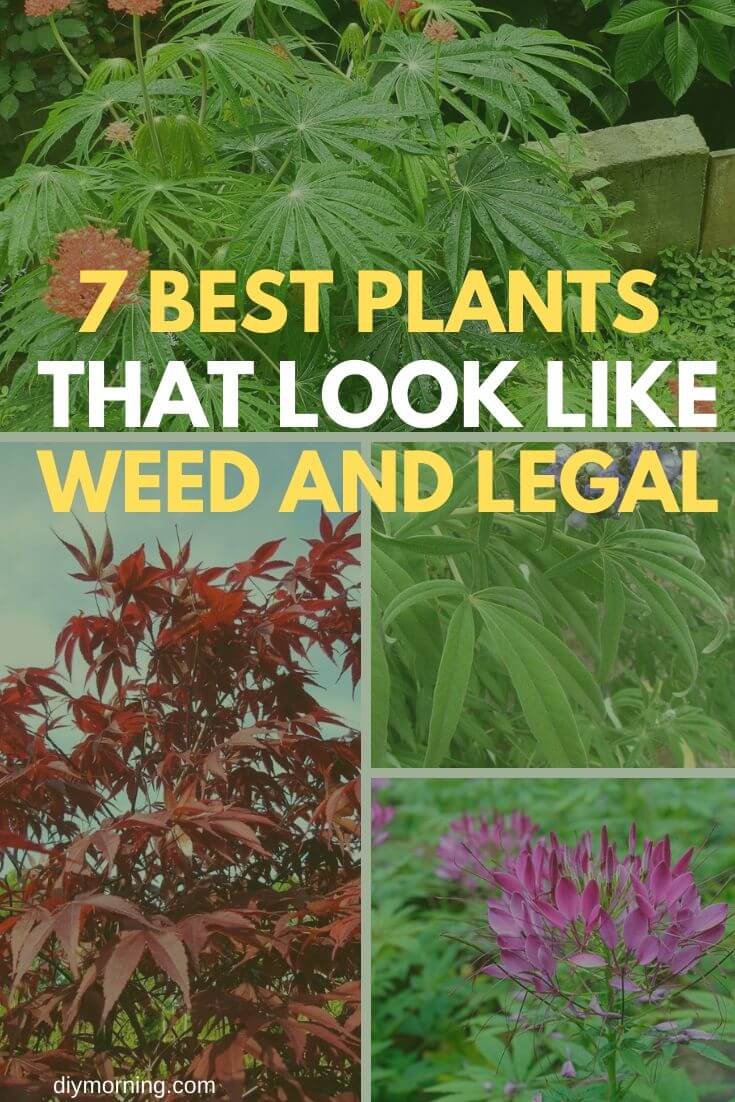