The Venus Flytrap (Dionea Muscipula) is a hardy perennial plant which requires a period of dormancy each year in order to continue to grow and survive.

A common mistake that many Venus Flytrap owners make is presuming that the plant grows and remains green all year round. They make this mistake, because they do not understand how these plants grow in the wild.

They are not tropical rainforest plants, as they actually grow in nutrient-poor bogs in North and South Carolina in the United States. As hardy perennials, these plants die back during the cold winter months, before starting a phase of new regrowth in the spring, using the energy that has been stored in the roots. A dormancy period is essential in order to grow a strong and healthy plant. 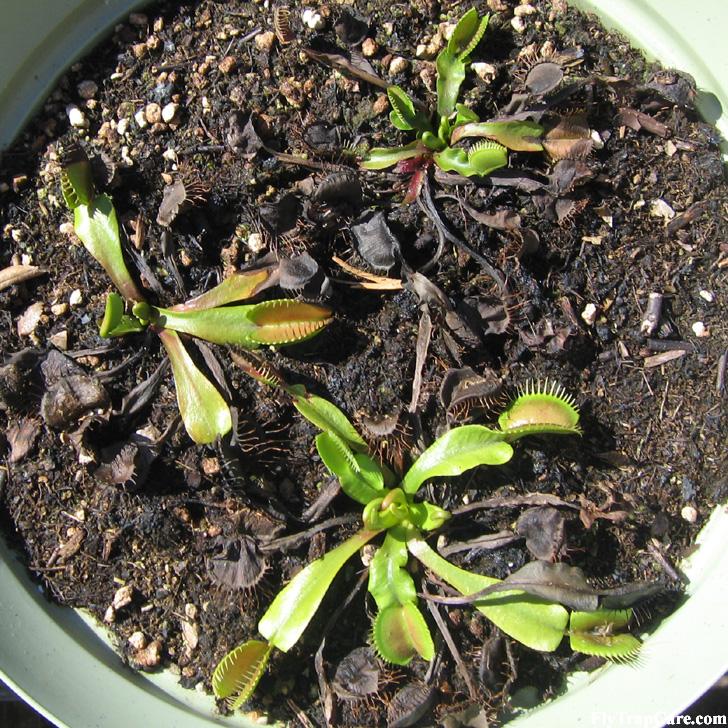 Around September/October, the leaves of the Venus Flytrap plant will start to turn black and die back. Inexperienced owners may conclude that the plant is dying, but this is an essential part of the yearly life cycle, and the plant should not be discarded.

It may look very sickly at this time, but this is normal. Venus Flytraps have a reputation for being notoriously difficult to grow, and misunderstanding surrounding the nature of the dormancy period may have contributed to this belief.

The dead leaves and traps should be removed and cut off, otherwise mould can grow and disease can set in, ultimately killing the plant. All new growth will now cease for the next three to five months.

Caring for a Dormant Venus Flytrap

During dormancy, the plant should be kept in a cold place, ideally with a temperature range of 8-10 ° Centigrade. Low light levels are desirable but not essential.

The plants should be kept slightly moist, as their natural environment is boggy, but they should not be overwatered during dormancy, as their water requirement is greatly reduced. In the summertime venus flytraps have a very high water requirement, needing to be kept wet at all times by standing the pots in at least 2cm of water.

The plant should not be fed during this time. It will survive perfectly well without food. It can also survive without light during dormancy, but low temperature seems to have more influence on dormancy than low light.

By allowing a period of dormancy each year, venus flytrap owners ensure that their plants remain healthy and create the conditions for optimum growth, with plants reaching full size after about 2-3 years. 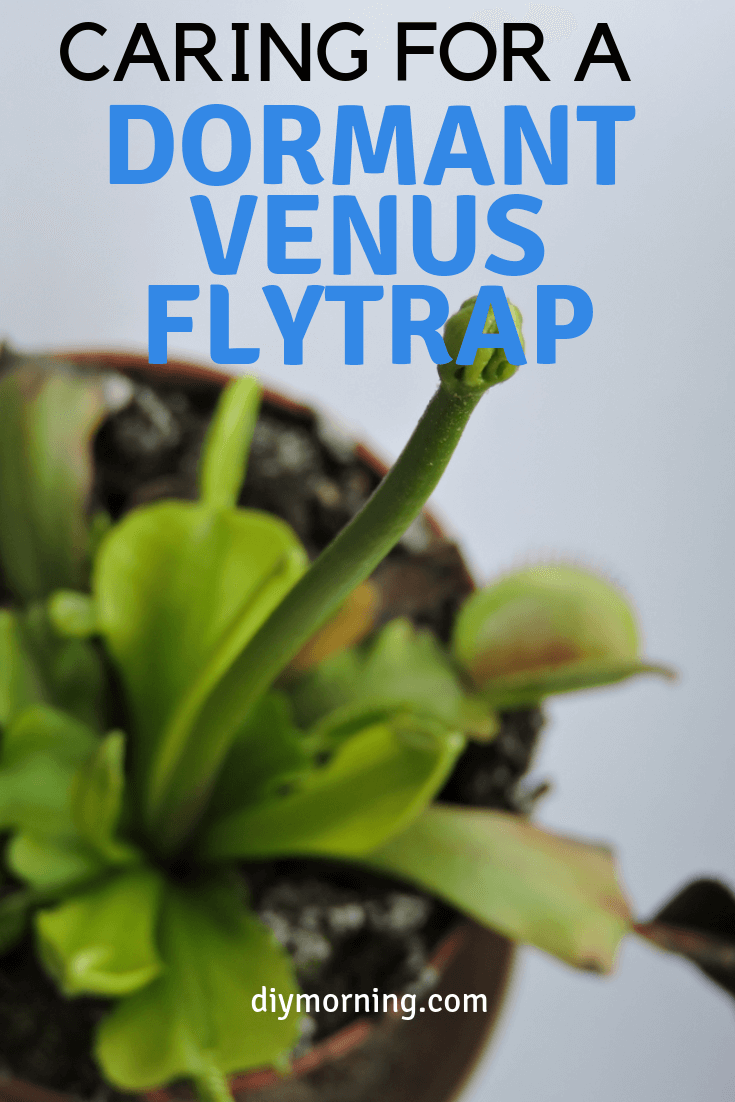